Our mission at Bruce Chiropractic and Comprehensive Care is simply to serve you. We provide excellent chiropractic care to help our patients reach and exceed their health goals. We assess the patient as a whole. We want to address the main concern, but also lead you into a lifestyle of being pain free. We do all of this by offering an evidence-based approach to chiropractic care by utilizing chiropractic manipulation, soft-tissue techniques, therapeutic rehabilitation, and a variety of chiropractic services to help achieve your health goals.

Dr. Paul Bruce was born in Gainesville, Florida and raised in Ocala. He graduated from the University of Florida’s College of Health and Human Performance with a Bachelor of Science degree in Exercise and Sports Science. Dr. Bruce received his doctorate degree from Texas Chiropractic College. While there, he completed hospital rotation at Houston Hand and Upper Extremity Center alongside orthopedic surgeons, medical interns, and physical therapists. During school he participated in research programs that have given him a vast knowledge of the latest, cutting-edge chiropractic techniques and collaborative therapies.

Nicole is the first smiling face you see when you come into the office at Bruce Chiropractic & Comprehensive Care. She moved to Miami during her childhood, but returned to Ocala where she attended Blessed Trinity. Nicole was a student of the charter class at Trinity Catholic High School. She is currently working towards her AA degree in Biology and would eventually would like to study pediatric medicine. She enjoys water sports and the beach.

Renee was born in Chicago, but has lived in many exciting places including the Virgin Islands, California, and Texas before making her way back to Ocala, Florida. She has been working at Bruce Chiropractic & Comprehensive Care since it’s inception in 2006 and you will find her in many capacities in the office. Renee is married with three boys and enjoys her family, traveling, and Gator sports. 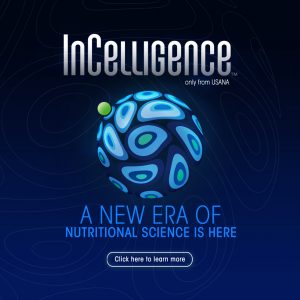 Get In Touch With Us Today